Mushoku Tensei is a Japanese light novel series written by Rifujin na Magonote. Originally published as a web novel serialized between November 22, 2012, and April 3, 2015. A year later, it was announced the series would receive a light novel release under Media Factory's MF Books imprint; the illustrations are done by a Pixiv user called ShiroTaka.

The series has a Drama CD that covers the events of Volume 12. 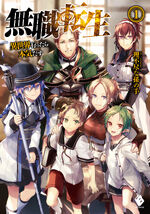 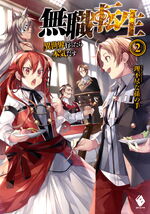 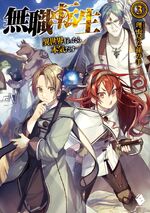 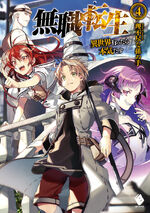 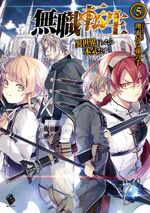 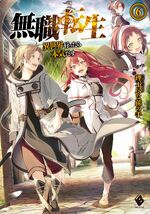 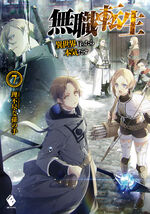 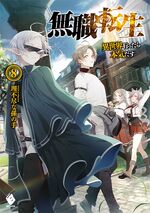 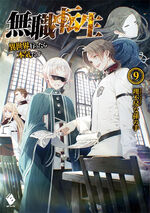 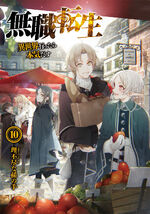 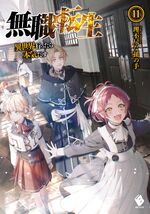 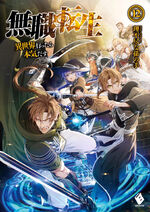 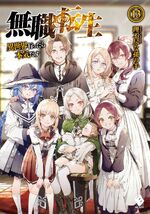 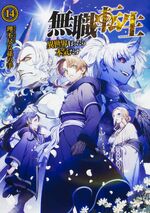 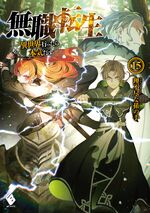 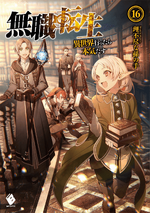 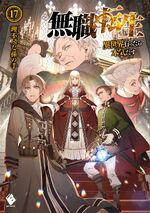 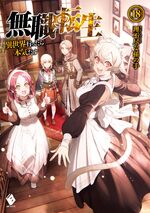 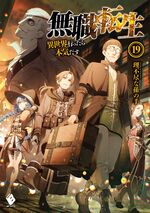 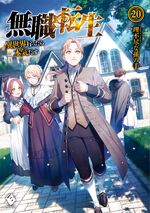 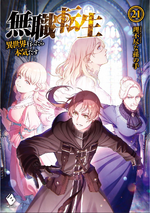 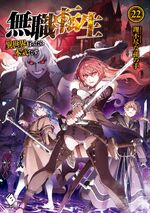 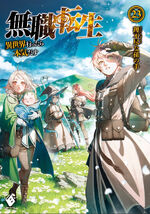 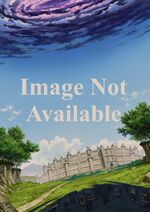 Retrieved from "https://mushokutensei.fandom.com/wiki/List_of_Light_Novel_Volumes?oldid=19786"
Community content is available under CC-BY-SA unless otherwise noted.